Back to partner overview 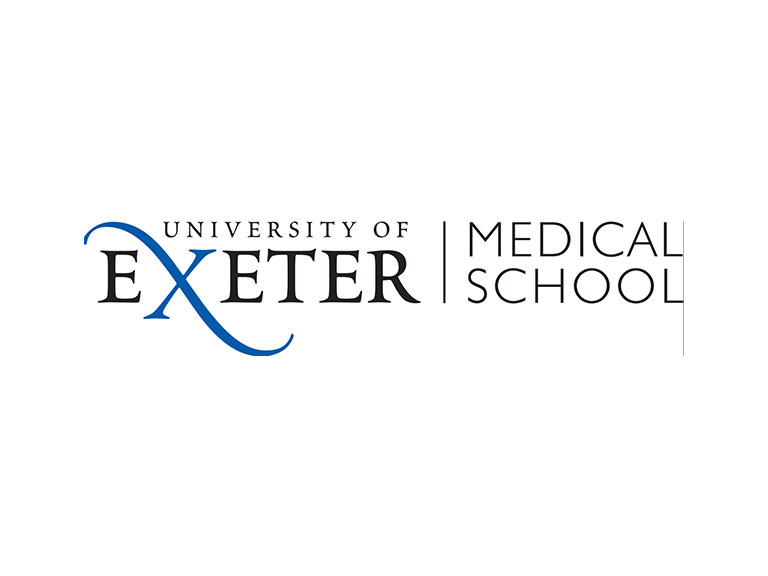 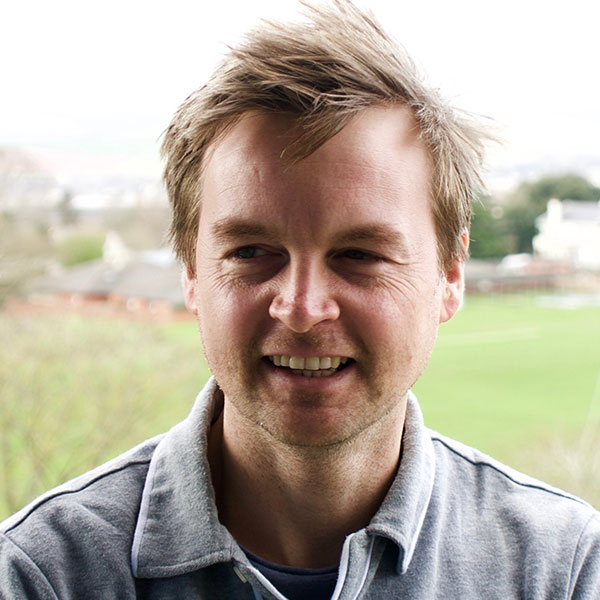 The University of Exeter Medical School (UEMS) provides a world-class research environment for clinical genomics research. It has recently invested >£100 million to further enhance its facilities and capacity in functional genomics. The Complex Disease (Epi)genomics Group is based at the Wellcome Wolfson Medical Research Centre (opened December 2013), a new £28 million facility that brings together key clinical and biomedical scientists working in genomics, cell biology, neuroscience and human physiology. The University of Exeter Medical School is improving the health of the South West and beyond, through the development of high quality graduates and world-leading research that has international impact. As part of a Russell Group university, we combine this world-class research with very high levels of student satisfaction. The University of Exeter Medical School’s Medicine programme is ranked 11th in the Guardian University Guide 2016. Exeter has over 19,000 students and is one of the global top 100 universities according to the Times Higher Education World University Rankings 2015-16, positioned 93rd. Exeter is also ranked 7th in The Times and The Sunday Times Good University Guide 2016, 9th in the Guardian University Guide 2016 and 10th in The Complete University Guide 2016. In the 2014 Research Excellence Framework (REF), the University ranked 16th nationally, with 98% of its research rated as being of international quality. Exeter’s Clinical Medicine research was ranked 3rd in the country, based on research outputs that were rated world-leading. Public Health, Health Services and Primary Care research also ranked in the top ten, in joint 9th for research outputs rated world-leading or internationally excellent. Exeter was named The Times and The Sunday Times Sports University of the Year 2015-16, in recognition of excellence in performance, education and research. Exeter was The Sunday Times University of the Year 2012-13.